Where do World’s Millionaire Migrants Go?

Most of the world’s millionaires have chosen Australia as one of the best place to settle in.

According to the new report released by the New World Health, a global market research group based in South Africa, total wealth held in Australia has gone up to 85% compared to 30% of the US and 28% of the UK.

It is true that money cannot buy happiness, but money can surely give any person the flexibility to come up with the best lifestyle choices and financial decisions. And for the second year in a row, most of the world’s millionaires are still moving to Australia.

Below is the top five places millionaire migrants chose to settle in:

According to the New World Health’s report, below are few of the reasons why Australia is still being a popular destination:

New World Health said that the average Australian is now significantly wealthier than the average US or UK citizen, which is not the case 10 years ago.

“Notably, there is a trend of large European, American and Asian companies setting up offices in Australia, which assists the businessmen in charge of these companies in moving to Australia via work transfers,” New World Health added. 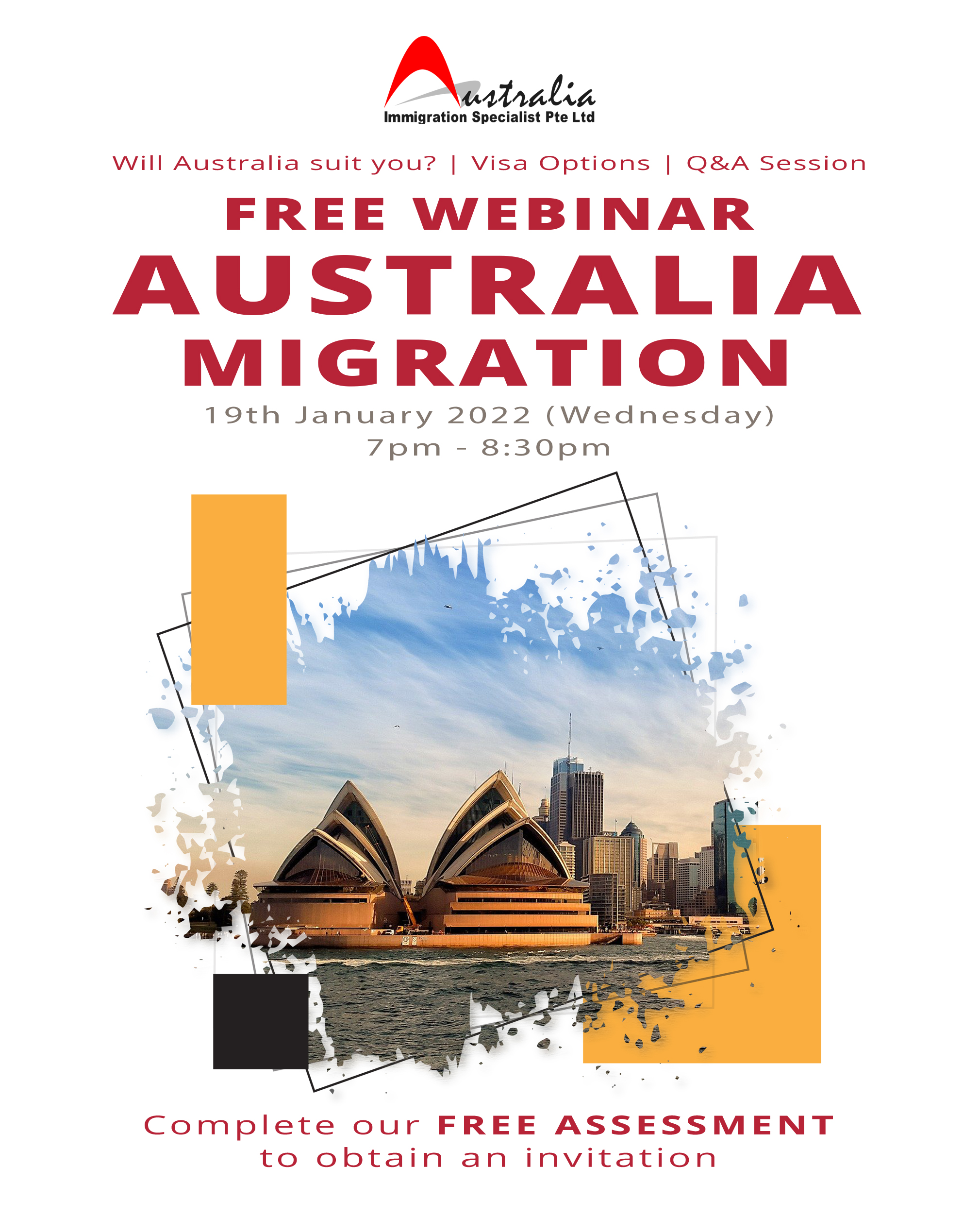 Migrate to Australia: Is It Worth Taking the Risk?

There is no doubt that many people still consider about starting their application to migrate to Australia, predominantly celebrated for wonderful travel destinations and for settlement purposes. Hundreds of visa subclasses are available, but only Read more…

Over 45 years old: Can you Still Migrate to Australia?

Different visa categories have different eligibility criteria. With age limit being set at 45 years old at the moment for skilled migration program, what could be your possible option to still migrate to Australia? The Read more…

If you have been contemplating about your Australia PR Application plans for years now, it’s high time that you act upon it. We always believe in the saying that the key to success is to Read more…